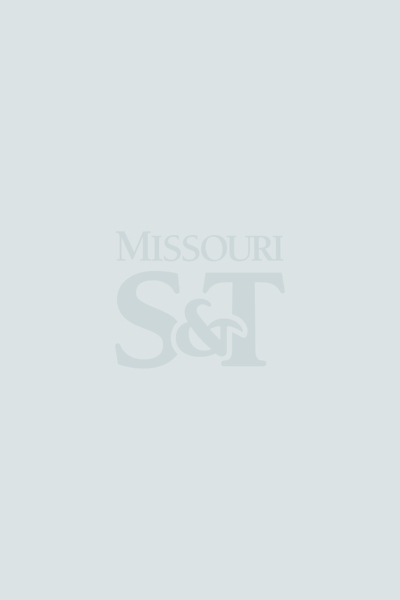 Dr. Jeff Schramm is an alumnus of Missouri University of Science & Technology, having received his BA in History in 1992. He received his MA and PhD from Lehigh University in Bethlehem, Pennsylvania in 1995 and 2003 respectively. His regular courses taught at Missouri S&T are: Architecture, Technology and Society 1750-present, History of Technology, and United States history 1877-present. He has been recognized for his exceptional teaching with several teaching awards.

Primarily an historian of modern industrial technology, his scholarly research to date has been on transportation and specifically 20th century railroads. His book, Out of Steam: Dieselization and American Railroads, 1920-1960, was published in August 2010 by Lehigh University Press. It is an examination of the transition from steam to diesel motive power on the railroads of the United States. He is a sought after book reviewer for works on railroads and transportation topics and previously served as the book review editor for the Journal of Transport History. His current major research project is a history of the United States Bureau of Mines. He has presented widely on aspects of the Bureau and published an article on the Bureau of Mines Synthetic Liquid Fuels plant at Louisiana, MO.

Dr. Schramm participates in many campus programs including the Center for Science, Technology and Society the Center for Advancing Faculty Excellence, Opening Week and the Residential College course programs. He was previosuly the Region 8 Coordinator for National History Day in Missouri and continues to volunteer at regional and state History Day contests. He is an advisor for several student organizations including Kappa Kappa Psi, the St. Pats Board, and KMNR 89.7fm, the student radio station. Occasionally he even takes over the airways as a DJ. 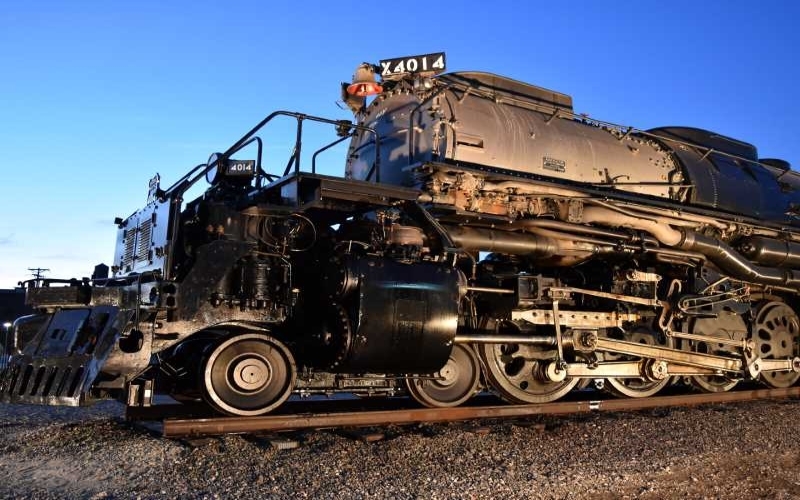