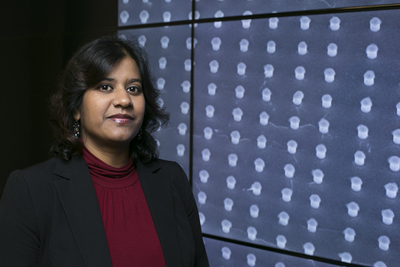 Dr. Manashi Nath is a solid state and materials chemist with specific interest in nanomaterials, energy conversion and storage materials, supeconductors and sensors. Dr. Nath completed her Bachelors degree in Chemistry from Presidency College, Kolkata, one of the most distinguished undergraduate college of India. She went on to finish MS degree (1999) in Chemistry and pursue PhD degree (2004) from Indian Institute of Science, Bangalore, India. Her dissertation was focused on comprehensive study of inorganic nanomaterials.

Following graduation, Dr. Nath joined as a postdoctoral researcher in Colorado State University (2004 - 2008), located in the beautiful city of Fort Collins under the supervision of Prof. Bruce Parkinson.

Dr. Nath joined Missouri University of Science & Technology in Aug 2008 as a Assistant Professor in Chemistry. She has been in Missouri S&T since then. In 2015 Dr. Nath was promoted to the ranks of Associate Professor and was also appointed as an Adjunct Professor in Materials Science & Engineering.

Dr. Nath's research spans the area of identifying and designing novel materials for diverse applications ranging from energy conversion to catalysis to sensing. Her group explores both designing new functional composition as well as controlling morphology and crafting nanostructures to gain insight about structure-property relationship. 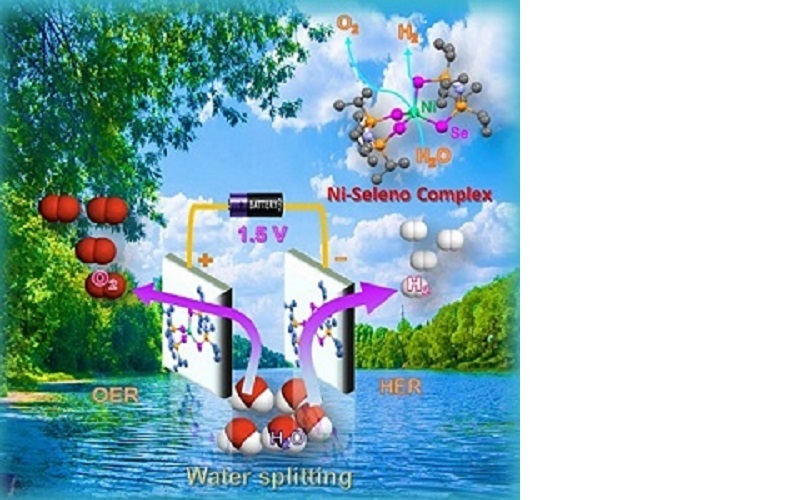