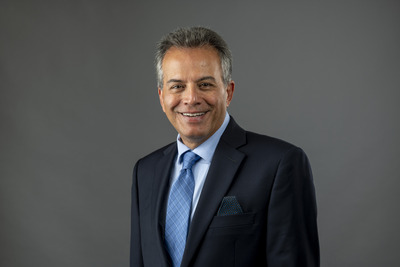 Boroujerdi is the author or co-author of four books: Post-revolutionary Iran: A Political Handbook, published in 2018; Mirror for the Muslim Prince: Islam and Theory of Statecraft, published in 2013; Tarashidam, Parastidam, Shikastam: Guftarhay-i dar Siyasat va Huvyiyat-i Irani (I Carved, Worshiped and Shattered: Essays on Iranian Politics and Identity), published in 2010; and Iranian Intellectuals and the West: Tormented Triumph of Nativism, published in 1996.

Dr. Boroujerdi has been President of the Association for Iranian Studies, a fellow of the American Council on Education, a postdoctoral fellow at Harvard University and a Rockefeller Foundation Fellow at the University of Texas at Austin, a visiting scholar at UCLA, a non-resident scholar at the Middle East Institute (Washington, D.C.), and a Co-PI of Iran Data Portal. He has been the recipient of grants from Carnegie Corporation, the Henry Luce Foundation, Institute of International Education, Princeton University, Social Science Research Council, Society for the Scientific Study of Religion, United States Department of Education, United States Institute of Peace, and the Violet Jabara Charitable Trust .