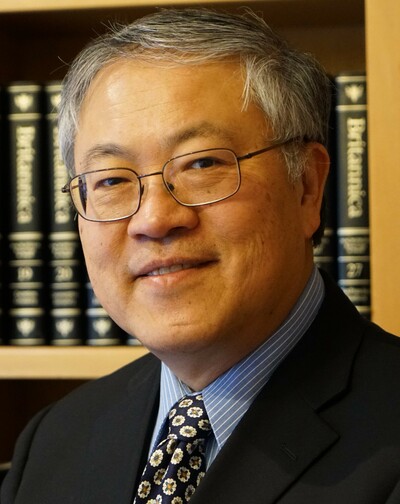 Dr. Frank Liou is the Michael and Joyce Bytnar Professor of Mechanical Engineering Department, Missouri S&T. He is the founder and has served as the Director of the Manufacturing Engineering Program at Missouri S&T since 1999. He is currently serving as the interim Director of Intelligent Systems Center. He has published a book on Rapid Prototyping and Engineering Applications, along with over 350 technical papers. Dr. Liouâ€™s research has been focusing on additive manufacturing, including hybrid additive and subtractive process integration, multiscale multi-physics process modeling, automated repair, and advanced material fabrication. His research has been funded by AFRL, Army, DARPA, DOE, INL, NASA, NAVAIR, NSF, and many industrial partners. Several related papers have been awarded as the best papers in various conferences (in years 1997, 2005, 2009, 2010, 2015, 2018), including some published in Nature: Scientific Report. The related work was selected as the most important innovations at Missouri S&T in years 2013 and 2015. Dr. Liou has received several teaching, research, and service awards. Recently he received the SME Frederick W. Taylor Research Medal in year 2020. Dr. Liou is a Fellow of the American Society of Mechanical Engineers (ASME), and a Fellow of the Society of Manufacturing Engineers (SME). 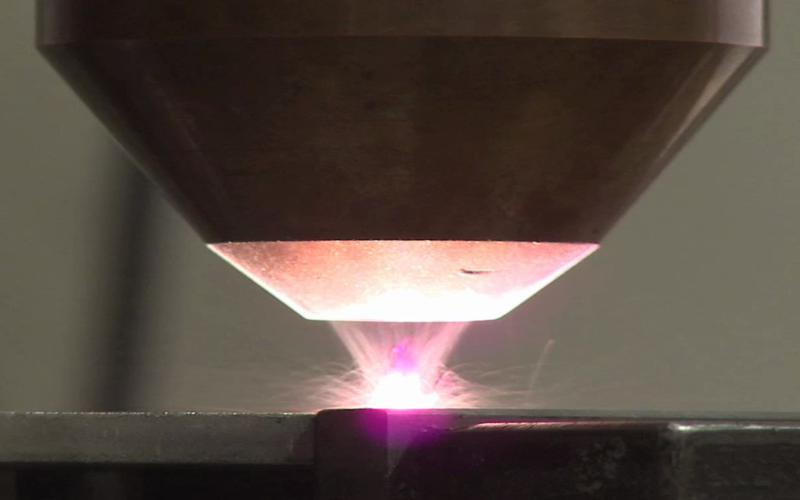