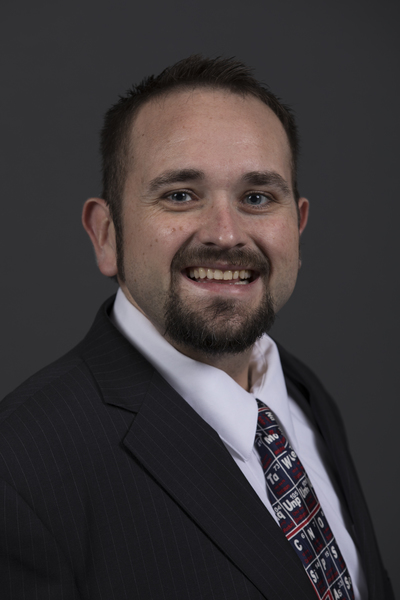 Garry "Smitty" Grubbs II received his B.S. degree in Chemistry at Texas A&M University (2006) in College Station, TX and his Ph. D. in Chemistry at the University of North Texas (2011) in Denton, TX. In 2011 he became a Postdoctoral Fellow at Wesleyan University under the advisement of Stewart Novick in the area of molecular spectroscopy with a specific interest in the rotational spectra of weakly bound complexes. In 2013 he joined the Missouri S&T (MS&T) faculty in the Chemistry Department at the Assistant Professor rank.

Dr. Grubbs' research (see below) deals with the continuing improvement of molecular rotational spectra instrumentation and interpretation in order to unlock the potential uses of microwave rotational techniques. He has published over 40 peer-reviewed journal articles in this area and was recently (2018) named the Editor of the Microwave Spectroscopy Information Letter, the premier source for up-to-date experimental happenings among the microwave rotational community, after serving four years (2014-2017) as Editor-in-training to Prof. Emeritus Robert K. Bohn at the University of Connecticut. He is the youngest editor in the 50+ year history of this newsletter. He is also the organizer of the Midwest Microwave Spectroscopy Consortium which has seven investigators from 6 different universities: Sean Peebles and Rebecca Peebles - Eastern Illinois University, Peter Groner - University of Missouri-Kansas City, Galen Sedo - University of Virginia's College at Wise, Gamil Guirgis - College of Charleston, and Lindsay Zack - Austin College.

Dr. Grubbs has been the Associate Advisor of MS&T's Mars Rover Design Team (MRDT) since 2014 which won the University Rover Challenge (URC) in 2017 and placed 2nd overall (1st in USA) at the 2018 URC competition. The students on the MRDT build the next-generation of Mars rovers. This means they are designed to assist astronauts on manned missions to Mars and must complete a set of various tasks and milestones which change each year. Their motto is Today, Tomorrow, Forever in order to strive for excellence, educate the next generation of curious explorers, scientists, and engineers, and to continuously push the limits of our imagination in order to grow as a society. Dr. Grubbs and his research students work on the team in various roles. 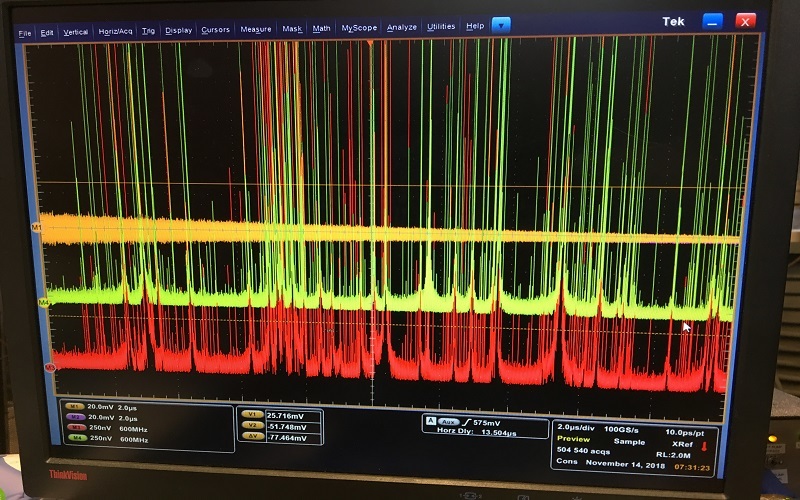